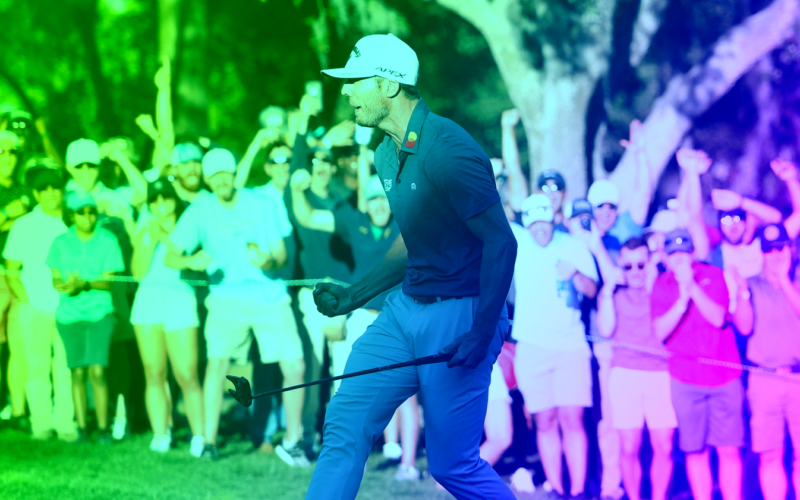 This past weekend’s Valspar Championship provided viewers a spectacle of fantastic performances from start to finish. Beyond this, it also served to affirm what a bright future golf has in two young stars of Sam Burns and Davis Riley.

The Championship could not be decided by regulation play, as both Sam Burns and Davis Riley tied at 17-under 267. Riley had held a lead going into Sunday’s action, but triple-bogeyed the par-5 fifth hole, and had to play outstanding catch-up to maintain a 72 on the day. This score was enough to force a playoff between Riley and a surging Sam Burns.

Burns sank a 32-foot putt for birdie on the Par-4 16th that ultimately bested Riley. Burns comes out of the weekend as a defending, back-to-back winner of the Valspar Championship.

An interesting side note is that Burns and Riley have quite a shared history.  They started playing for AJGA events when they were 11 and 12, and were teammates on a Junior Ryder Cup team in 2014 (PGA.com).  Burns and Riley are both 25 now, and after what we saw over the weekend, this dual friendship & rivalry should only continue to grow.

This week the PGA Tour heads to Austin, TX for the World Golf Championships- Dell Technologies Match Play, where we will see a number of big names including Sam Burns, who will look to continue his winning play.

PGA.COM lists Newport National as a Must Add to Your Northeast Golf Bucket List

From PGA.com: Everyone knows about the great golf in places like Florida, Texas, Arizona and…

At a course already deeply rooted in history, it was a weekend filled to brim…