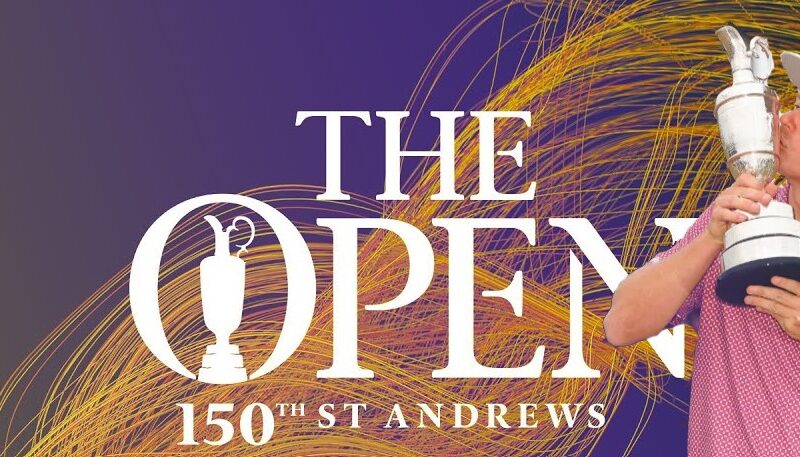 At a course already deeply rooted in history, it was a weekend filled to brim with tremendous storylines and highlights alike.  The Home of Golf, as the St. Andrews course is affectionately referred to, is by no means a simple or even comforting domain: it’s a unique terrain that is hard to find much if any comparables for. Many big name golfers, including Tiger Woods and Phil Mickleson, graciously exited before reaching the final day of play.

However, some golfers truly hit a stride, and in the end it came down to the trio of Rory McIlroy, Cameron Young, and Cam Smith to vie for the 150th Champion of the Open. This all boiled down to the final day of play, where these top players put on nothing short of a spectacle.

On a course and Major that many expected Rory to emerge as victorious, there were many moments  on Sunday where Rory likely would have agreed. He was playing steady, and hanging around on the leaderboard all day.  Victory certainly seemed to be within an arm’s reach.

Something Rory, and many viewers, hadn’t predicted was the seemingly unstoppable late round display put on by Cameron Smith.  Five consecutive birdies placed Smith into a commanding position atop the board. After a late-missed birdie by McIlroy, Smith’s stellar play would eventually solidify him as the Champion.

In hindsight, perhaps it shouldn’t have been much of a surprise: having won PGA Tour events two times this year already, and strong play recently at the Scottish Open, there was no reason Cam Smith wouldn’t play well enough to win it all.

Also in hindsight, Cameron Young shot 65 in the final round, and McIlroy didn’t have a single bogey in the final 18 holes. These two don’t have much about their gameplay to be mad at, and any other day these two could have expected a victory. But when someone puts on a show the way Cam Smith did on Sunday, expectations and should-haves are thrown out of the window.

It was a magical weekend for the players and viewers alike, and this tournament’s play will be something people will be talking about for years to come.

PGA.COM lists Newport National as a Must Add to Your Northeast Golf Bucket List

From PGA.com: Everyone knows about the great golf in places like Florida, Texas, Arizona and…